Like the prodigal son in Jesus’ parable, often we are unaware of storm fronts that lurk on the horizon of our lives. Whether self-induced or a result of the sinful world in which we live, low pressure systems find us on this side. According to Solomon, one thing is sure: “When the storm has swept by, the wicked are gone, but the righteous stand firm forever” (Proverbs 10:25 NIV). He learned this from his father, David, who wrote to His heavenly father: “Even though I walk through the darkest valley, I will fear no evil, for you are with me; your rod and your staff they comfort me” (Psalm 23:4). Learn from those who surrendered to Christ in the midst of a storm and stood firm because they knew they were not alone. 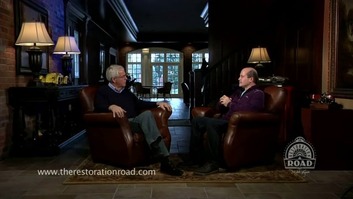 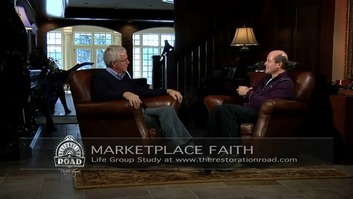 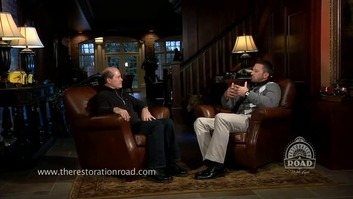 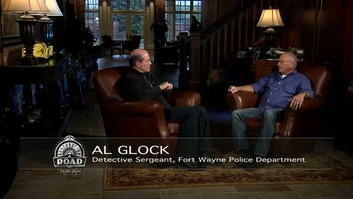 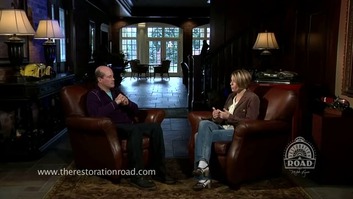 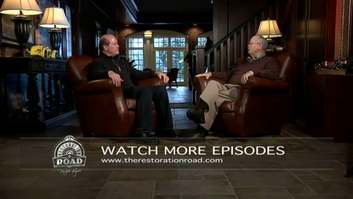 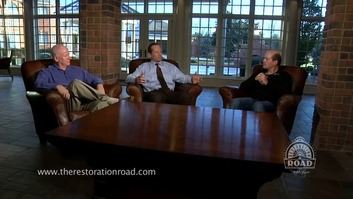 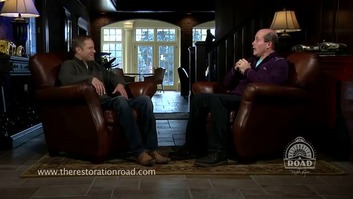 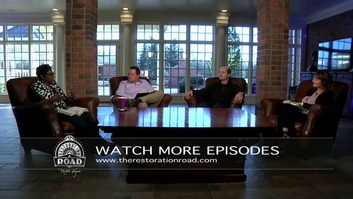 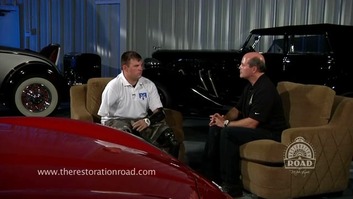 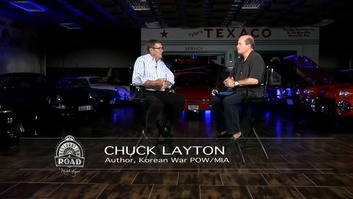 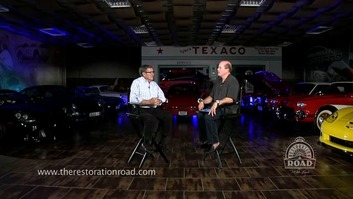 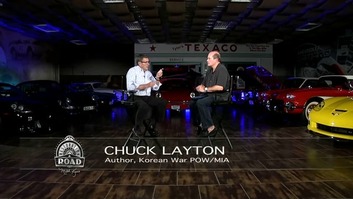 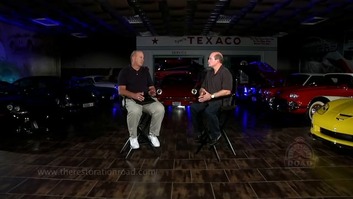 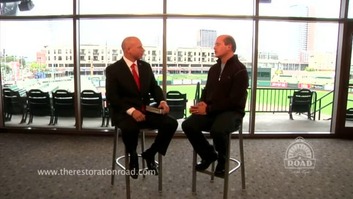 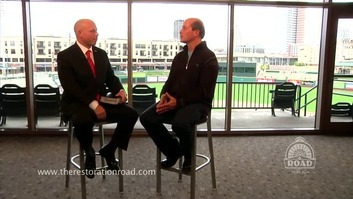 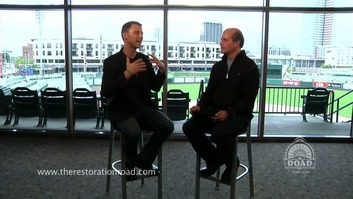 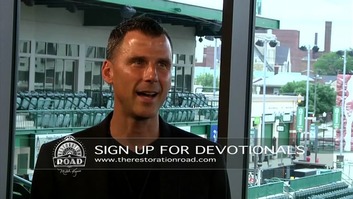 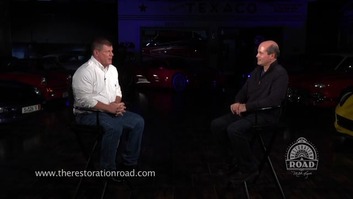 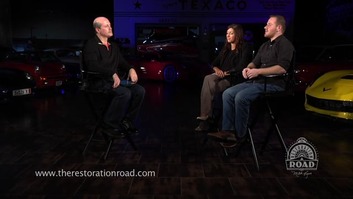 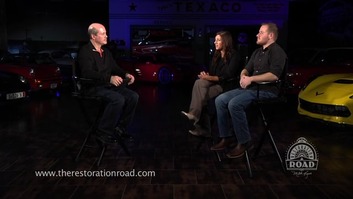 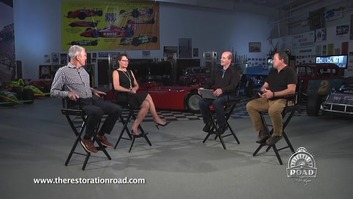 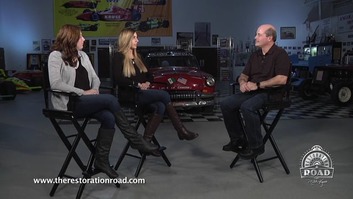